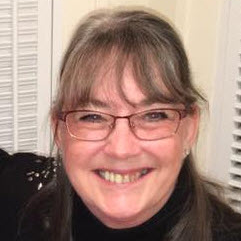 Patty is a Co-Founder of DNAAdoption, an adoptee, and has been a volunteer Search Angel for over 20 yrs. She is widely recognized as one of the preeminent Search Angels in the US. She helps adoptees and birth families navigate through the search and reunion process. She is also involved in helping those that have had DNA testing navigate their results. She manages several adoption search and reunion email groups also moderates BoothBabyAdoptionRegistry, California Adoption Search & Reunion, Finding-in-Florida, North West Adoption Search & Reunion, Soaring Angels & AdoptionDNA_Tools as well as DNAAdoption on Google Groups. She’s an avid genealogist and spends many hours in libraries and courthouses doing research. She also has a background in real estate, sales and marketing. Patty’s day job is Director of the French Lick West Baden Museum in French Lick, Indiana. 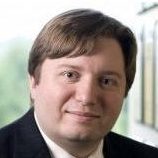 Mark is an adoptee who has located his birth family and other genetic relatives through a combination of traditional searching and genetic genealogy. He serves as a member of the DNAAdoption Board of Directors and as Secretary for the corporation. In his professional life, Mark is a senior counsel at AbbVie, Inc. in Worcester, Massachusetts, where he focuses on biotechnology patent law. He previously served as an assistant general counsel at Human Genome Sciences in Rockville, Maryland. Mark holds a JD from the University of Houston and a BS in Biological Sciences (concentrating in Genetics) from Cornell University.

Mark was born in Albany, New York, raised in nearby Columbia County, New York, and currently resides in Hopkinton, Massachusetts, where he is also involved in municipal government. His wife Carolyn is a special education advocate and former paralegal, and his son is in high school. When not building family trees, you might find Mark at the racetrack with his Ariel Atom, scuba diving with his son, downhill skiing, or just catching up with a book. 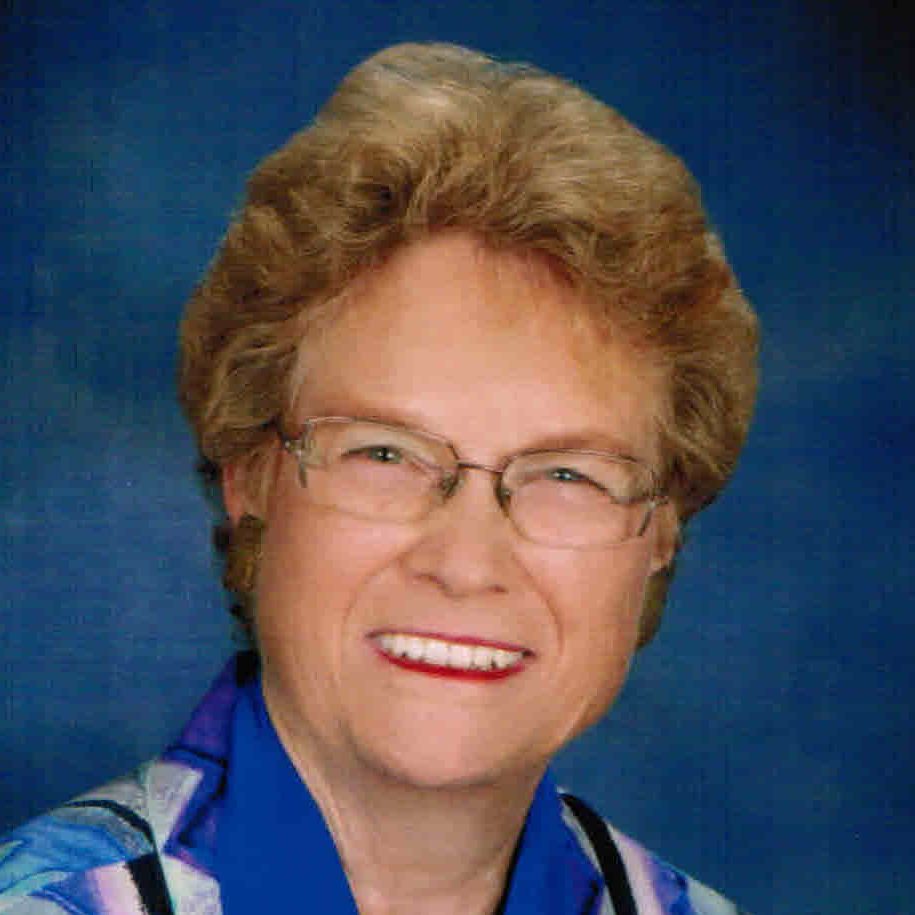 Barbara took the class from Karin and Diane in 2013 then was asked to stay to help with the classes and is still here doing that. She has encountered adoptions, multiple unknown parents and endogamy, along with lots of other interesting situations that DNA has helped to solve. An active member of the South Orange County Genealogical Society, she also volunteers at her library’s genealogy desk to help people searching for their family roots. She manages several genealogy related Facebook groups and is a regular contributor to several others. Her business background includes software development, computer center management, management consulting and training. She has authored numerous published articles, corporate training programs and several books. 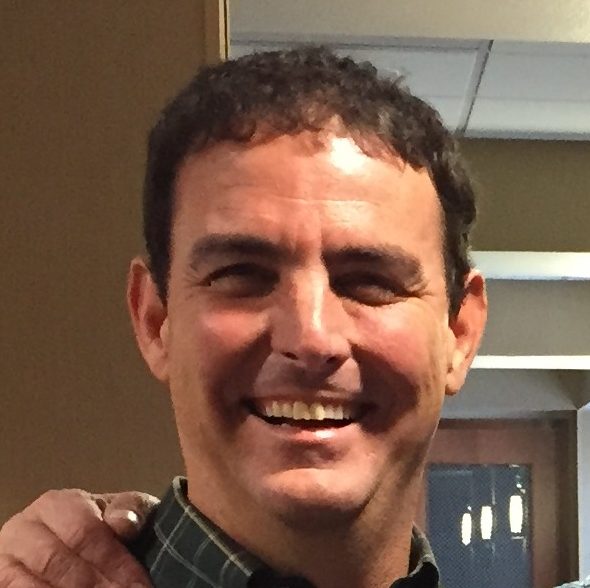 Richard is one the adoptees who have stuck around to help after finding his birth family. He found his birth mother through a traditional search and found his birth father through a DNA search using our Methodology. Genetic genealogy’s combination of history, mystery, and technology keeps him hooked. Using the skills he learned in our classes, Richard has co-lead successful Y-DNA and atDNA research projects in both his adoptive and birth families. Richard retired from the US Navy with over 23 years of service. He holds a B.A in Management and Administration and an A.S. in Electronics Technology. He is an avid motorcyclist and ballroom dancer. When not working on his day job as a Systems Engineer and Program Manager, helping with DNAAdoption, riding the roads of SoCal, or floating across a dance floor, he can be found hanging out with San Diego’s Florida Gator Club. 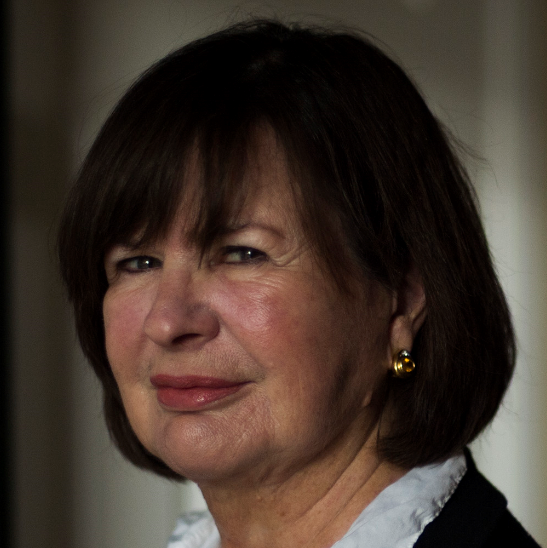 Barbara is a retired patent attorney. Born in New Zealand, she earned a double B.A in psychology and biochemistry and Ph.D in biology at the University of California at San Diego and later completed law school at the University of Texas at Austin. She has taught collegiate classes on bioethics, endocrinology, and biochemistry as well as coauthoring several scientific cancer research papers.

After retirement from her law career, Barbara started researching her family history and, since 2008, has been DNA testing herself and her family for genealogical research. Barbara attended our classes, learned The Methodology, and has applied it to solve some of the most complex searches known. Through DNAAdoption, she was asked to help identify a woman who had been abducted as a child. Her efforts in this case eventually identified a suspect in the Bear Brook Murders in New Hampshire.

Subsequently, Barbara lead the team that used genetic genealogy to identify a suspect in the Golden State Killer case.

Barbara has been a pioneer in refining and expanding DNA search techniques and developing new ones. In 2019 she was included in the Time 100 list of most influential people and in 2018 was recognized in Nature’s 10, a list of “people who mattered” in science by the journal Nature. She is the Director of Investigative Genetic Genealogy at Gene by Gene (parent company of FTDNA).

In additional to volunteering with DNAAdoption, Barbara administers the Normanites DNA Project on Family Tree DNA and volunteers her services at the Monterey Family History Center